Symptoms of Malaria fever and treatment

Mosquito-borne diseases are considered a health epidemic today, with over 700,000 people dying each year due to such a disease, according to the World Health Organization. These diseases are considered a risk in more than 128 countries throughout the world and millions of people get infected with such diseases when travelling abroad. Among the many diseases that have been identified to be transmitted through a mosquito bite, Malaria remains to be one of the most common and frequently discussed.

Malaria is an infection caused by Plasmodium parasites. Scientists have identified more than 100 of these parasite species, but only five specific types of Plasmodium parasites are known to infect the human population and cause them to develop the Malaria infection. Three of the five parasite species known to cause the Malaria infection is not considered as great of a threat. The two particular species that pose a more significant threat include the P. falciparum and the P. vivax species.

What are the different types of Malaria?

Malaria does not always cause death and does not always produce severe symptoms. It depends on the severity of the infection and the specific type of Plasmodium parasites that has infected a patient. The disease is generally divided into two main categories to assist with determining how severe the infection is and what types of treatment protocols need to be utilized in order to prevent life-threatening complications in an infected patient.

The two main types of Malaria include:

How Many People Are Affected By Malaria?

The prevalence of Malaria is much higher in some countries than in others. For example, the Government of Canada reports that less than 500 cases of Malaria are reported throughout the entire country on a yearly basis. Worldwide, however, over 214 million cases of this disease are reported annually. In 2015 alone, there were 438,000 deaths linked to the Malaria disease. In some countries, it is estimated that at least one death occurs per minute due to this disease. The majority of Malaria cases (80%+) are found in 18 countries, while the remaining 20% of Malaria cases are spread through over 100 other countries. 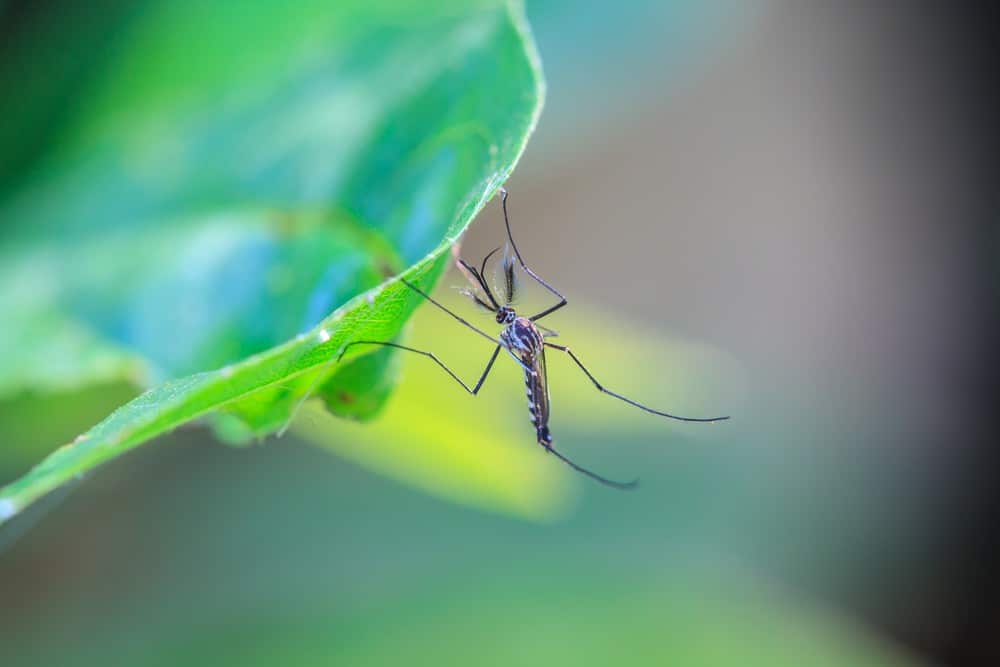 How Is This Disease Transmitted?

Malaria is primarily considered to be a mosquito-borne disease, which means the infection is spread from an infected mosquito to a person. There is only a specific type of mosquito that is known to spread the parasites that cause the Malaria infection – these mosquito species are known as Anopheles mosquitoes. They are often referred to as the Malaria vectors. It is also important to note that only the female “Malaria vectors” or Anopheles mosquitoes can infect a human with the parasite – the mosquito itself also needs to be infected with the parasite before it can infect a human. There are over 400 different Anopheles mosquito species.

One of the main reasons why thousands of campaigns have already been launched to help reduce the incidence of Malaria worldwide is because this disease is life-threatening. To answer the question – yes, Malaria does kill. Not everyone who develops the Malaria infection will die from the disease, but there is always the risk. It is difficult to provide an accurate overview of how high the risk would be for a person to survive the disease or die from the infection because several factors affect the severity of the infection.

In particular, the type of parasite that causes the Malaria infection is considered one of the main factors that contribute to the severity of the disease. When infected with certain types of parasites, the patient is at a much higher risk of developing severe Malaria and dying from the infection.

When it comes to discussing the symptoms of Malaria, it is important to take into consideration the fact that the disease is often divided into two categories – as explained earlier, these categories include uncomplicated Malaria and severe Malaria. The infection is associated with a number of symptoms that indicate the presence of the parasites in the patient’s bloodstream. At the same time, patients should also be aware of symptoms associated with damage to their vital organs, which indicates the possibility of severe Malaria fever.

General symptoms associated with Malaria include:

Severe Malaria, where the patient’s vital organs become affected by the infection, may cause the following symptoms:

The patient may also exhibit symptoms associated with organ dysfunction, jaundice, and anemia.

How Is Malaria Diagnosed?

The diagnosis of Malaria is essential before the first line of treatment can be initiated. Prior to treatment, the presence of the parasites known to cause the disease needs to be detected in the patient’s blood. This is an important step to ensure that the symptoms are not caused by another disease or health condition.

Malaria diagnosis is often considered challenging when appropriate facilities are not available to perform the appropriate tests. A blood sample needs to be collected from the patient. Scientists will then look for the presence of parasites associated with the Malaria infection in the patient’s blood, as well as try to determine if antibodies against these parasites are found in the blood of the patient.

How Is Malaria Treated?

Early treatment for Malaria is vital to reduce the risks of developing fatal complications that may lead to the death of the patient. This is why individuals considered at risk are advised to seek medical help the moment they notice any signs of Malaria – especially while or after visiting a location where the prevalence of Malaria is high.

Malaria can progress from uncomplicated Malaria to severe Malaria in a matter of hours, prompt diagnosis and delivery of appropriate drugs to treat the patient are essential. Antimalaria drugs are the first treatment protocol that is used to help eliminate the parasites that have infected the patient. These drugs may include chloroquine, mefloquine, quinidine, atovaquone-proguanil, and artemether-lumefantrine. In some cases, a physician may choose to use a combination of quinine with either clindamycin or doxycycline. Factors such as the severity of the infection and the specific species of parasites that have infected the patient will be used to determine the most appropriate treatment protocol for the patient.

How Can Malaria Be Prevented?

No licensed vaccines are currently available to protect against Malaria, but there are vaccines in development that assist with reducing the risk of developing Malaria following the exposure to the parasites that causes the disease, which usually occurs when an infected mosquito bites a person. A number of vaccine candidates have been presented in recent years, including pre-erythrocytic vaccines and erythrocytic vaccines.

Travellers who are planning a trip to high-risk areas are advised to be cautious. Apart from these vaccines that are currently in development, certain steps can also be implemented to reduce the risk of being bitten by an infected mosquito.

Particular areas of the world where the infection is considered to be a serious health problem include:

Malaria is a mosquito-borne disease that is considered life-threatening in many cases. While all patients who become infected with the disease will not die, the risk of fatal complications is high. Different types of parasites can cause a person to become infected with this disease. Apart from being transmitted by mosquitoes, other methods of transmission have also been discovered and pose a threat in certain public health systems. Identification of the risk for Malaria prior to travelling to a new region is important, and an appropriate vaccination should be obtained beforehand. Additional preventative measures can also be implemented to reduce the risk of being bitten by an infected mosquito.